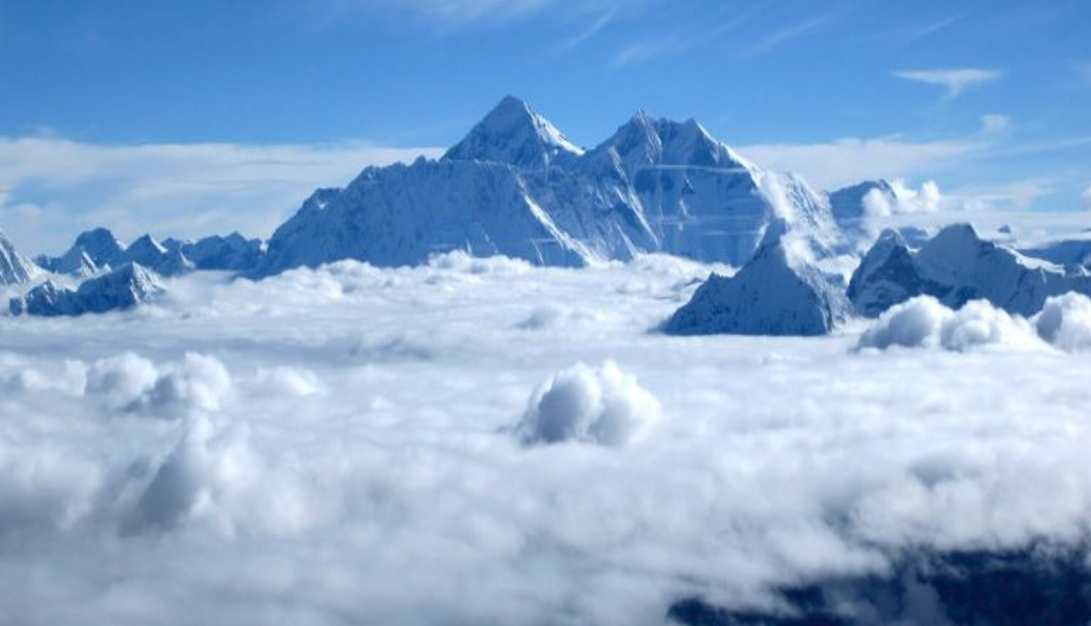 Mt. Everest is the highest place on Earth at an elevation of 29,000 feet. In 1953, two climbers successfully reached the summit and lived to tell the story. Since then, the mountain has attracted thousands of experienced climbers from around the world to take on the same challenge.

While many of you reading this may already be a client of mine, I wanted to share the top 4 reasons why IUL is one of the fastest growing wealth accumulation vehicles in the country.

Most experienced mountain climbers will argue that the biggest challenge to climbing Everest (or most mountains for that matter) isn’t the climb up but is the climb down. 80% of the deaths that have occurred on Everest in the last 50 years have taken place during the decent.

Conquering the summit of Everest is a unique physical challenge. The climb up offers motivating views of the mountain’s incredible peaks and a sense of the accomplishment. The descent however, has a very different perspective. Gravity is now pulling climbers down towards horrifying views of 10,000 foot ledges. Most deaths result from climbers not properly conserving their most precious commodity, oxygen. Over 130 of the 200 corpses that remain on Everest are in “The Death Zone”, the area just below the summit.

The Death Zone lies above 26,000 feet which is the elevation that humans cannot breathe independently without aid from compressed air or oxygen. If climbers linger at this elevation for too long without supplemental oxygen, they begin to feel as though they are suffocating.

Summiting Mt. Everest is clearly a challenge, but getting back down the mountain is arguably even more of a challenge. Like climbing a mountain, some of you reading this article are on your way up to the summit of your retirement years, and the rest of you are already descending into retirement. A common topic in conversations with clients regarding retirement issues is the anxiety that is generated by the realization that someday there will be a “last paycheck” from employment.

Income is equivalent to oxygen and most of our clients have concerns about whether they will have enough of this precious commodity to maintain lifestyles that they’ve become accustomed to as they navigate through retirement years. Often people find themselves putting too much emphasis on reaching the summit (the accumulation phase of retirement) and not enough emphasis on successfully descending the summit (the distribution phase). And for those who thought they had the proper plans in place, many of those plans were greatly compromised over the past 10 – 15 years due to the tech bubble in the early 2000’s and then Great Recession of 2008.

The comparison of Mt. Everest and the current landscape of retirement planning have more parallels than we may initially realize. During the accumulation phase, the sequence of returns in your portfolio don’t have too much of an effect on your day-to-day lifestyle. However, once you retire, the sequence of returns now becomes paramount to your financial descent down the mountain known as retirement years. A large market correction in the early years of retirement can have a horrific effect on the rate of success in your distribution phase.